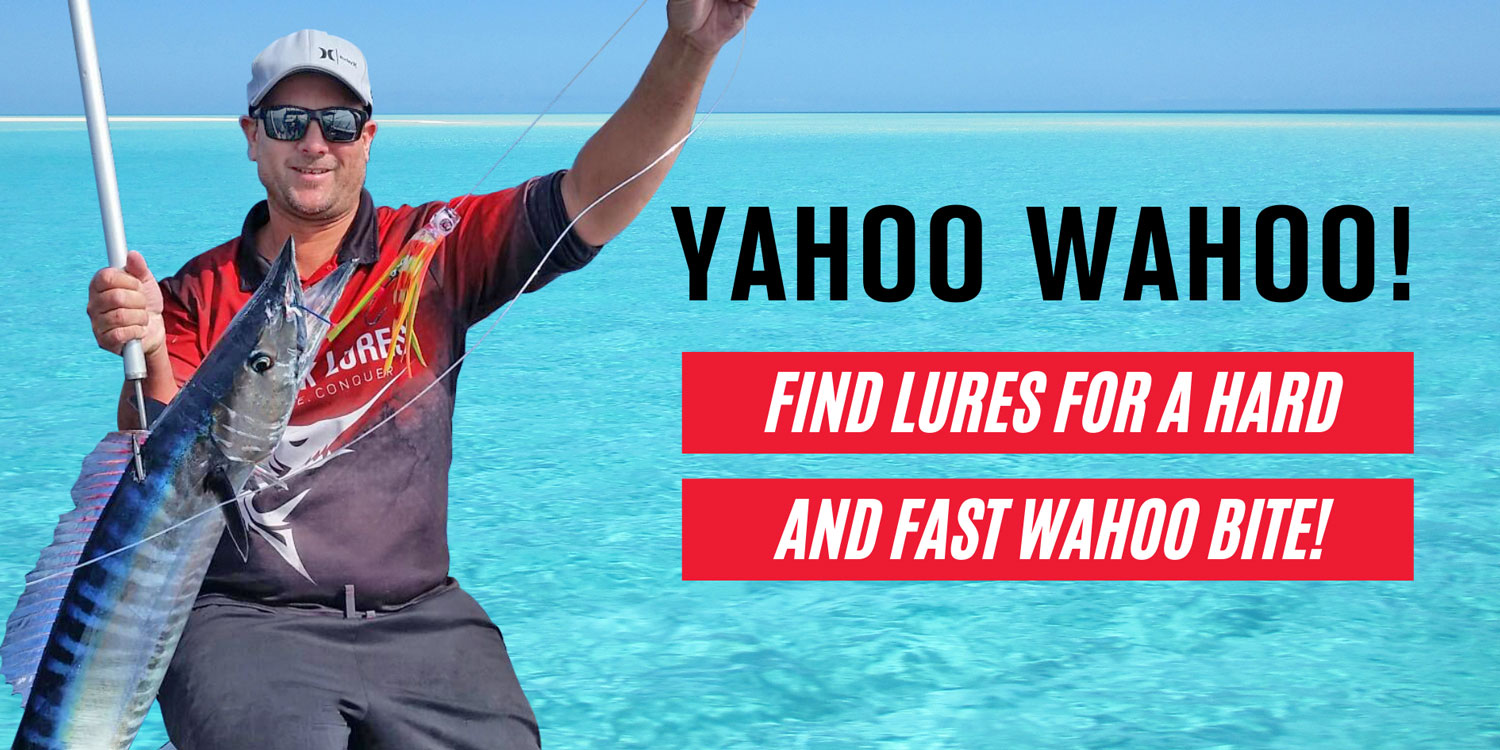 Wahoo, also referred to as ‘ono’, is a beast of a pelagic fish! It has razor-sharp teeth, penetrating eyes and top swimming speeds of up to 60 mph! It’s blade-like fins help propel it through the water with lightening speed. Wahoo can be found worldwide, in tropical and sub-tropical waters. Wahoo is as much sought after for its high quality meat as for the thrill of the catch... ono is Hawaiian for delicious after all!

Wahoo feature an iridescent blue-green color to the top of their bodies, and are often seen swimming alone. The entire body is striped with vertical bars in a tight pattern.One of the best ways to fish for wahoo is to troll with an effective spread of big game lures, so be sure to spend time selecting the best wahoo lures to make the most of your time on the water. For ultimate results, check out our bestselling Wahoo Lure Packs below! 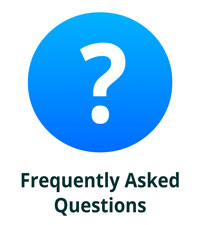 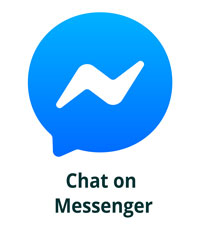